Things are not as they always thing

As time passes tons of changes and developments go by and while I never really reflect them much here, this is still where I'm blurting out whatever.

That comes with reflection, though. Nowadays there is much less freedom to be weird and with socially distant beliefs, with different definitions of what is accepted and what is not.

It's quite funny, because those striving for acceptance are always the ones filtering out and/or actively boycotting the stray ones, and I do definitely stray on my own, so that makes reflections less about stating a point or thought and more about the inevitable distinguishment which can get annoying in the implicit lack of freedom of expression without consequences.

That being said, one should not be conquered by these unhealthy attitudes, and should still be able to proceed forward, it just requires understanding of the possible silly issues it can indirectly cause.

It's not just that

Also, with the motif of constant change, it is important to reflect that change. The aim is improvement, even though change in and by itself has no bias of its own. Regardless, in lieu of change and keeping this thing a bit up to date, I will not just blurt out thoughts but also lead towards actively useful information in whatever it is I keep up with, namely my obsessive, constant and consistent research for better tools of any kind of area I want to build up.

Why here, Twittagrambook is better and has audience

While I used to praise ecosystems developed by others and convenient to use, I failed to see how those ecosystems and aggregators would then give leverage to those controlling them to also control the flow and type of information, or rather, disinformation,and also, how badly they would botch it up. Yes, I am that naive.

When a company can decide to ban one of their users because they're doing something they do not deem acceptable or just peer pressure, while it does sometimes make sense to do so, it also means there is no control nor appeal over that, and that is unacceptable. We're just numbers within a business that handles numbers and big data, it is not a place where one wants to post their things, even considering the fact that any and every human can be as loud as possible and it is seen both as a boon and praise, as the loudest gets the most attention within the confines of those networks.

Hell, not even pictures or galleries. Social is just another word for self-marketing, and that is the only positive outcome that can be had within the confines of social networks: Money. Which is the end result of said attention.

So, being the socially unacceptable being that I am, I choose to write and share anything I wish on a space I control, namely here, because while today their restrictions and monopoly may make sense in a way, they can also change and restrict me, and I don't like to build something over uncertain grounds.

What I do here is also a nice reflection over times past, which would suck to lose just because I said something someone somewhere decided it was somewhat offensive. Maybe even 10 years ago, cause you know, the new employer spends their time looking at those things. How silly is that? But I digress.

Next up, my delightful stack! And I'm thinking a couple Kickstarter Reviews, I'm swimming in trinkets here, and some of them are worse than could be imagined. Some are good, though. Soon™ 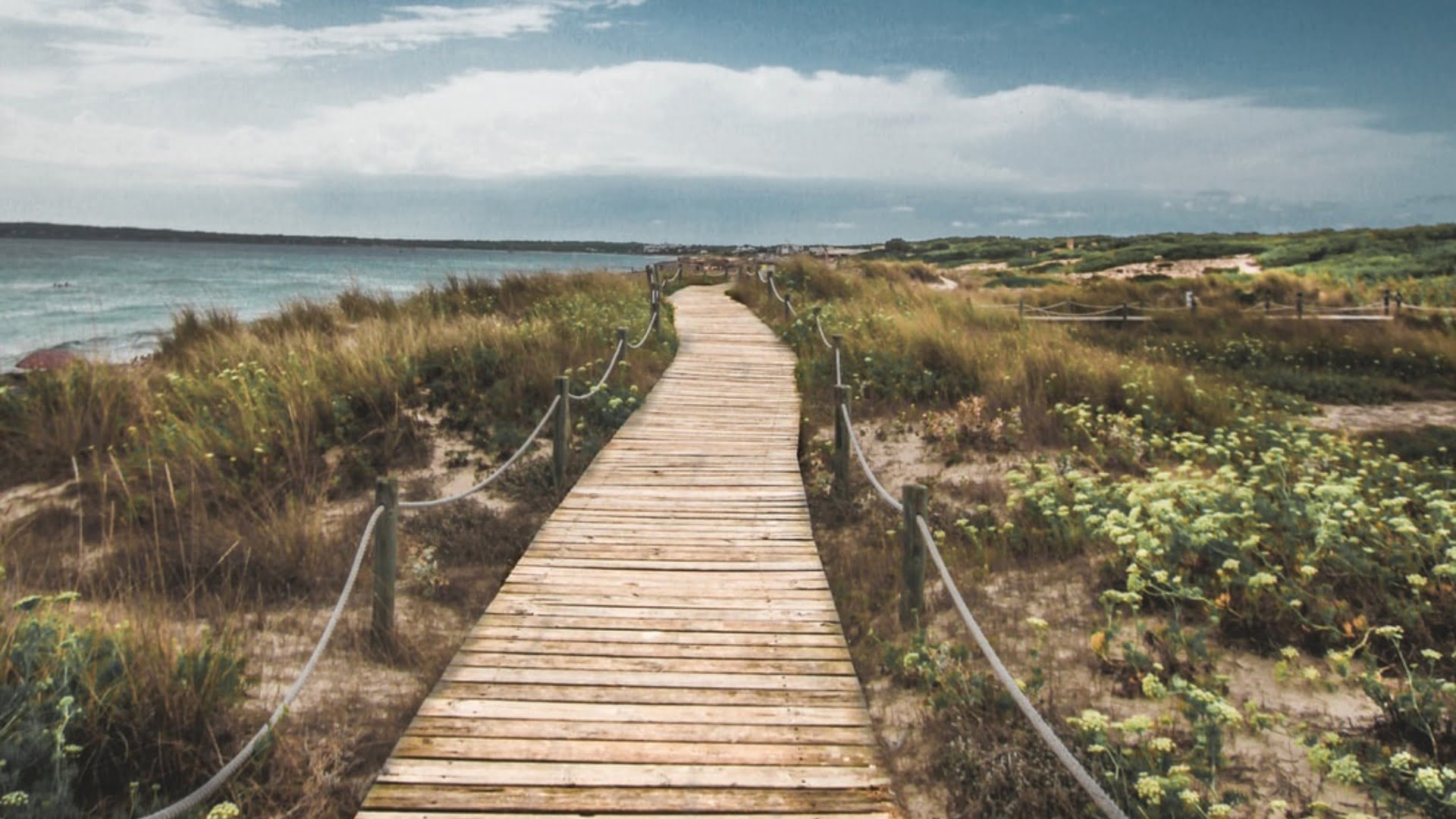