Sometimes I remember I do have my own place where I can write whatever I want. It's nice, these days. One controversial word on privately-owned social networks and there's an army of people telling you what you're supposed to think, if you don't get banned straight away. Funny how that works.

Anyway, a great deal of years have passed and with it, thorough change and, hopefully, growth.

Meaning that I'd like to use this space differently, and perhaps moreoftenly, which is not a word, but you cannot stop me from writing it, although it is my belief that it should be elected to become a word, it just pairs so well.

I will probably redo the layout at some point, and reflect my current person, in what I do, what I work on, what I do on my spare time. Things change considerably over time, who'd have thought.

About baggages, however, there's no shame in having them, and it's all the more useful to remember them: if you've done something stupid in the past, which you now recognize and own up to, then it means you've grown, it should not be something to be ashamed of.

I mean, if it was illegal you'd probably not want to make it known at this point, but yeah, I digress, and owning up to the baggage means accepting there are some consequences we have to live with.

If you're not ashamed, then I hope it's a great baggage, otherwise it's kinda sad and leads to a what we owe to ourselves kinda discussion.

Which is why I am simply adapting this space to my current person, but I will also leave all the senseless posts that in a way are part of the past. 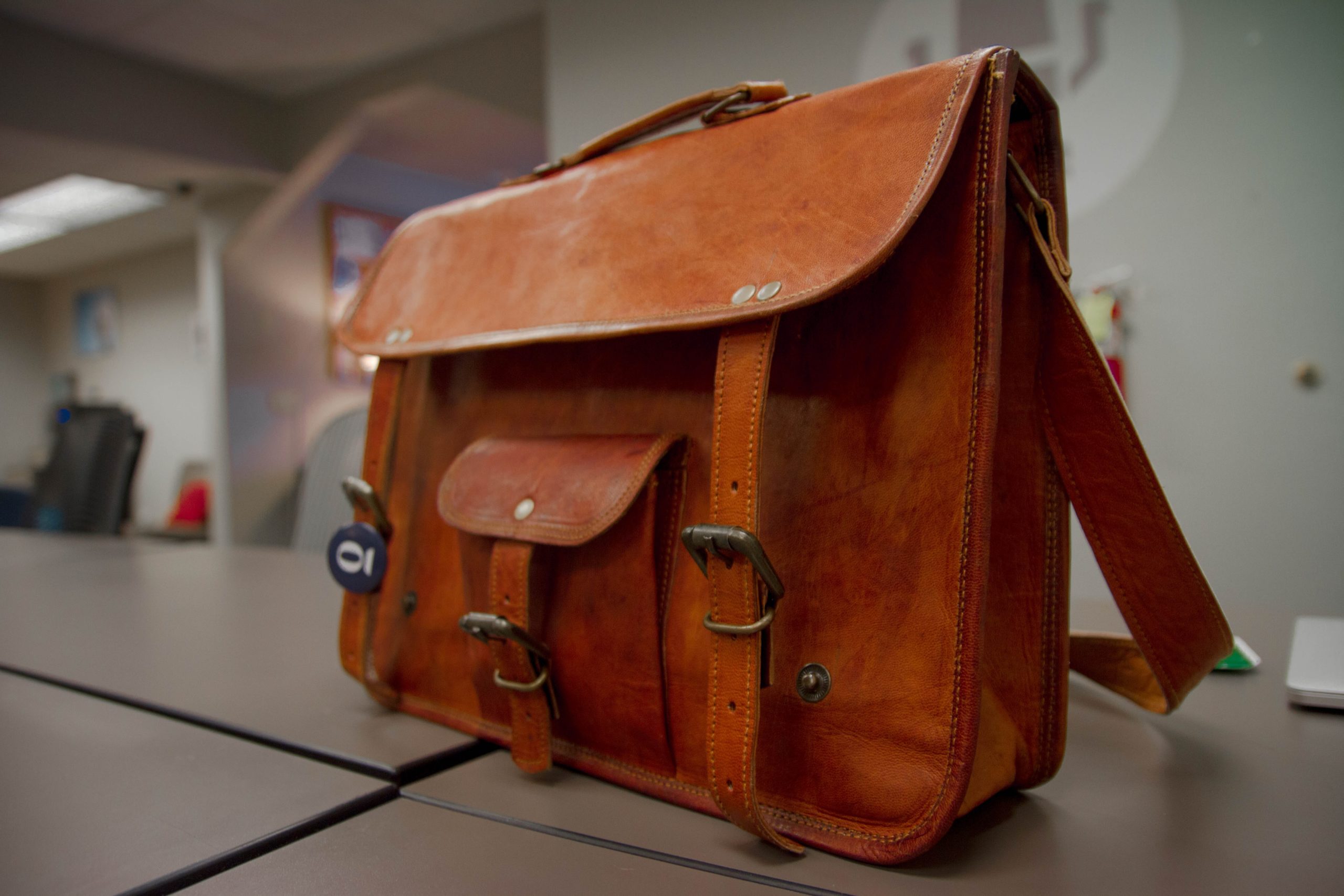