I've always been convinced what matters is the content, not its form, as far as my behaviour goes.
This means this is how I justified being extremely rough, non-caring, with a sloppy vestiary and sloppy behaviour.
I could just say "what matters is who you are underneath" like a cool dude quoting Batman Begins, and I can attest I try to be a decent human being, with my pros and cons. And that's all nice and cool, right?

But at the same time, in the internet worldz I've always been a grammar nazi for both English and Italian. Grammar, Consecutio Temporum & Co. are all the equivalent of exactly what I find shallow in real life behaviours. At any rate, I've always been a strong supporter of proper writing no matter what, even if it's just between friends. I've always said method is important, not just content.

I guess I ignored the obvious and ridiculous hypocrisy for quite a while, but I've also noted a very important difference in results. The presence of very definite sets of methods and approaches for my online behaviours, each suited to its own occasion, have always yielded impressive results and I've always been perceived in a way that's similar to my aim.

Whereas, by contrast, my real life persona (as in the way I express myself within our real world) is absolutely not perceived as I would want it to be, nor has it yielded any kind of positive result whatsoever in an efficient manner. Anything that my internet persona can easily achieve, my real persona just can't, unless through excruciating effort, but it's never efficient and rarely what I actually would want.

The difference? It's just the approach, for I am the same person and I express the same kind of thoughts.

I believe I've ignored the hypocrisy of my reasoning mostly because I'm quite lazy and to change direction means a huge effort, even though it would end up resulting in less actual work overtime (See my "The Lazy Efficiency" scrubble)

To note, by no means my personality is perfect, there's always room for improvement, the point is that the method and approach is just as important as the content.

It also may seem obvious that there's actual need for some kind of content. It should go without saying, but I've been seeing time and again people obsessed by the perfect approach, yet they have absolutely nothing worth sharing.
That's likely also another reason that made me neglect the whole approach aspect, as I would deem people shallow for focusing so much on that, and I'm far too easy to judge and dismiss without appreciating the positive hiding within just about anything.
Sure, they may be shallow, but that does not make a perfectly important part of how we interact with others any less important, or worth neglecting.

The approach is interdipendent with the content, both are needed and complement each other allowing to obtain best results, no matter the aim or activity.

boy, do I love typing on my new Quack :V - Ahem, Ducky shine 4. It's amazing how Cherry MX Green makes it so much better than even Brown equivalents. 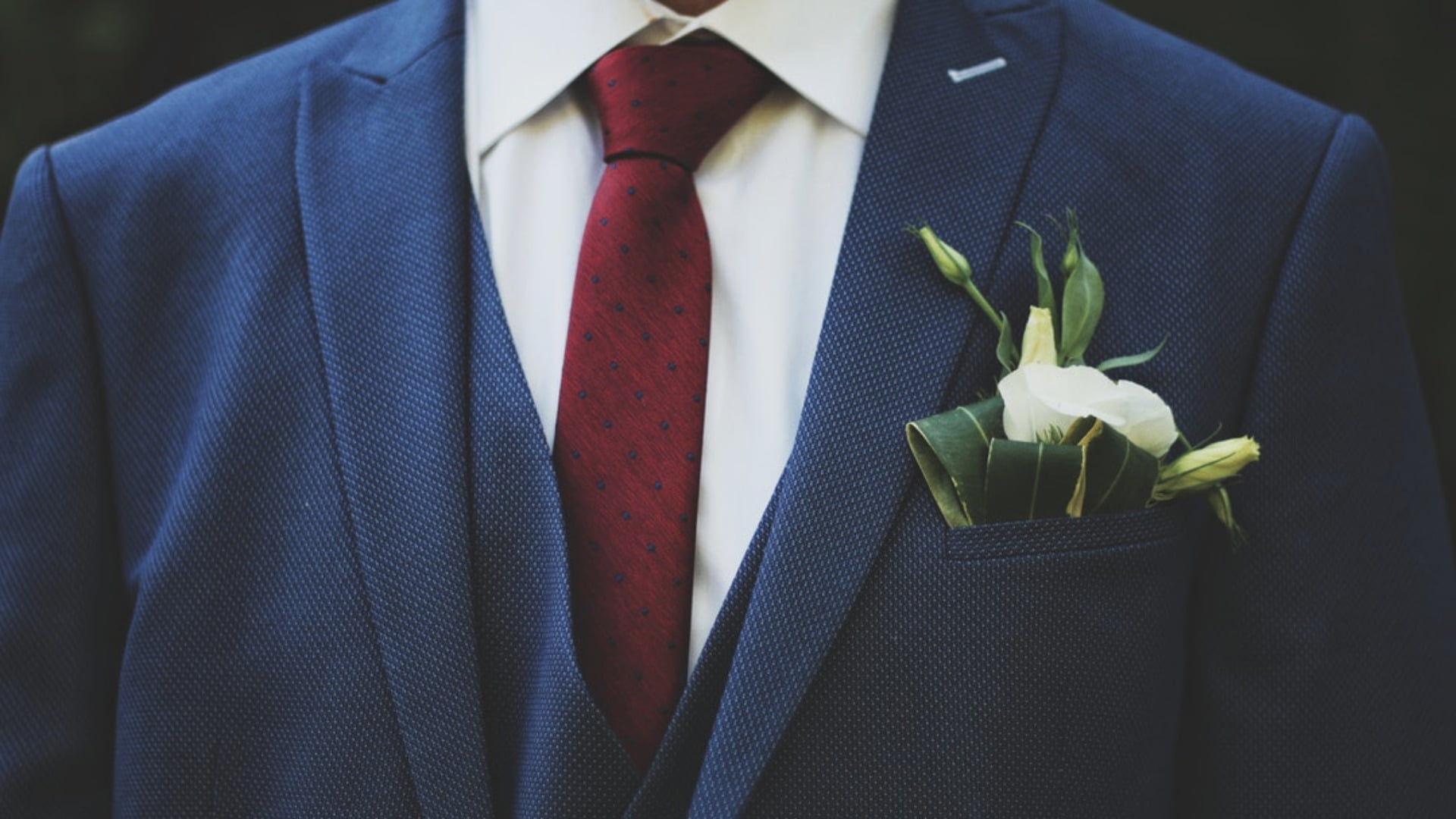