It was easy to adapt to, easy to use, except well, a bit perhaps limited, but that's why it was there in the first place. However, once I began trying to move away from it, I found out that it's really not friendly to export its data into WordPress, which is arguably the most used CMS in the world, and as such is worthy of a special consideration when considering export tools.

I was playing with a DigitalOcean droplet at the time and some server optimizations to see how it'd change and it's by far the most impressive result I've seen in years, but that difficulty to move away from the platform ticked me over to change.

I set out to play with some frameworks and managed to mostly replicate the design I liked, with a few tweaks, moved most of the little content I have and it did not take too long overall.

Of course, it did not take long because there wasn't too much content, but I still had to restructure each single post, add featured images and so on, so it wasn't a quick operation and it would've become much worse had I continued to write over there. More content, more time wasted on something that should've been much easier to export/import to begin with.
There's just one thing missing but I will look into it with ease and extreme calm (as in, I am smashing my head against the wall until it works, calmly).

As a result, I really like the move and the tools WP has added over the years are quite impressive, among the pletora of more bloatware than Lenovo installs on their desktops.

This has also been extremely useful for work as through DigitalOcean I can now easily and quickly deploy many installations and handle them easily.

I say easy often, but I've been through hell and back to arrange all my apparently unique DNS cases and template requirements on a dozen or more occasions. Hell, I tell ya

Thou were not there

In my effort (such a strong word!) towards getting this guinea pigsite up and running and try out all the things I can use in other ways and other places, I went and did some spring cleaning on my main domain! which resulted in finding my previous brain dump! I used WordPress at that time, so it was easy enough to import most of it here as well. Turns out past me is messy but wasn't that dumb after all.

I have a few things I should write down the pipeline if I ever actually feel talkative enough to do so.

In the meantime, I am streaming semi-regularly 2-4 times a week, Final Fantasy XII: The Zodiac Age (Steam) at the moment, and plan on doing some Hearthstone for next season, I suppose. Need to get Legend every now and then.

Alas, welcome to my humble abode and grab a cadrega. 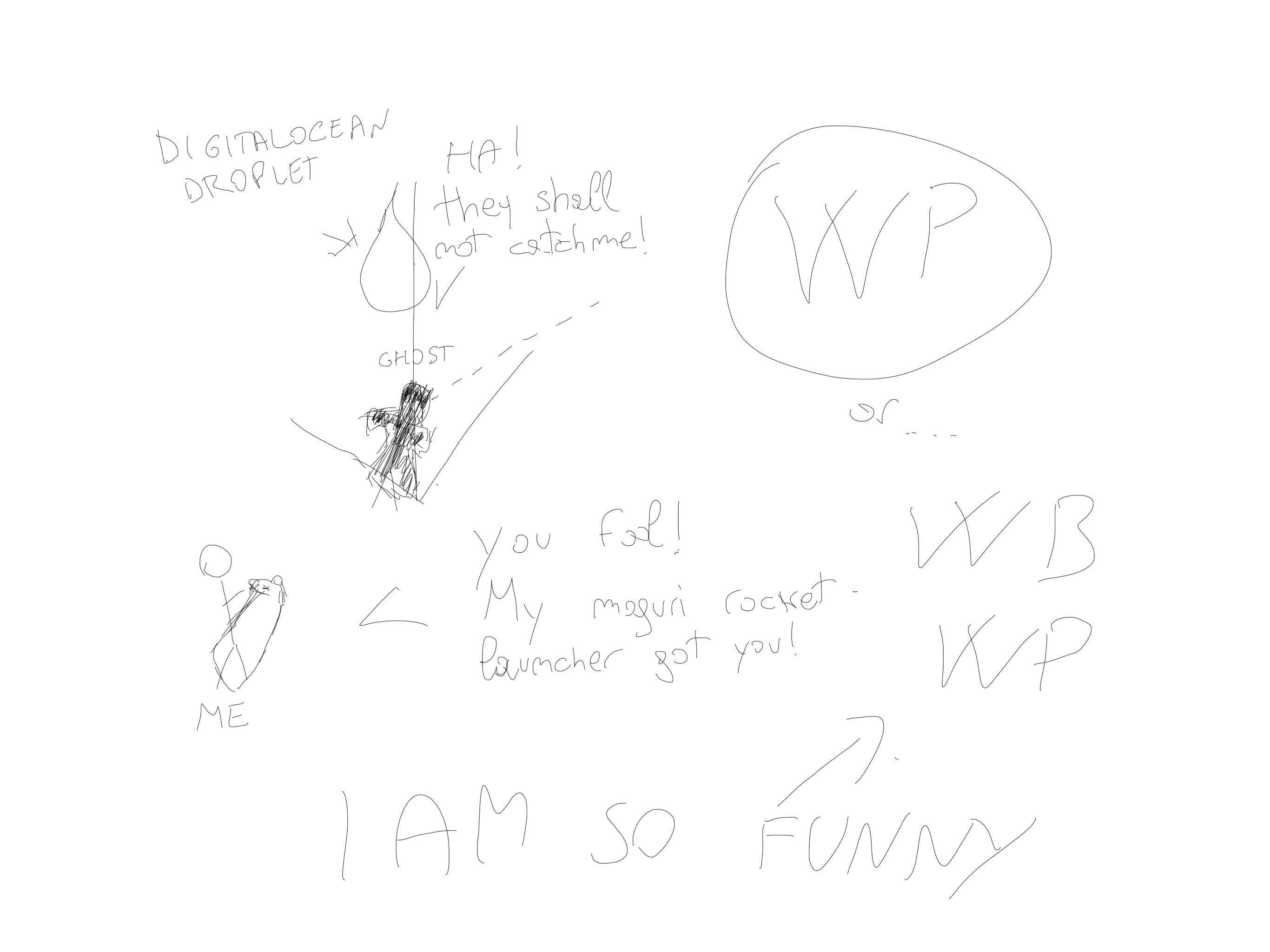 Menu
close
Copyright © 2021 All Rights Reserved - Made by Me
We use cookies to ensure that we give you the best experience on our website. If you continue to use this site we will assume that you are happy with it.OkPrivacy policy