So I decided I would stop logging each and every game, as it's not the right mindset. They are all important, but they should be the norm, there is no need to log them all. Maybe I can find a good and quick balance. Let's see what I come up with in the next few days.

Anyways, Tomb Raider came out, I streamed-played it all, it's a very awesome game, and I'll probably end up replaying it again eventually. I'm surprised at how good it turned out to be. If you're wondering how it plays out before buying, just take a look at these videos. A survivor was born, and I look forward to more games.

As for League of Legends, I kept no detailed journal, and I've had little time to play ranked, as I joined a team for the Italian Launch and we've been playing and training. I find it's the best way to improve when you have a role and a team to play with, and these people are not bad, although we're all Italians, and Italians are never good. Regardless, we've been advancing through the early stages of the tournament, and it's soon time to play against some serious people. Let's see how far we go. As for SoloQueue, I've had a very insane bad streak which got me demoted eventually. Since the demotion I won 4 matches in a row though, getting back to Gold III. Last Match I managed to get a Penta (and a Triple later on), so I guess it turned out to be pretty good. 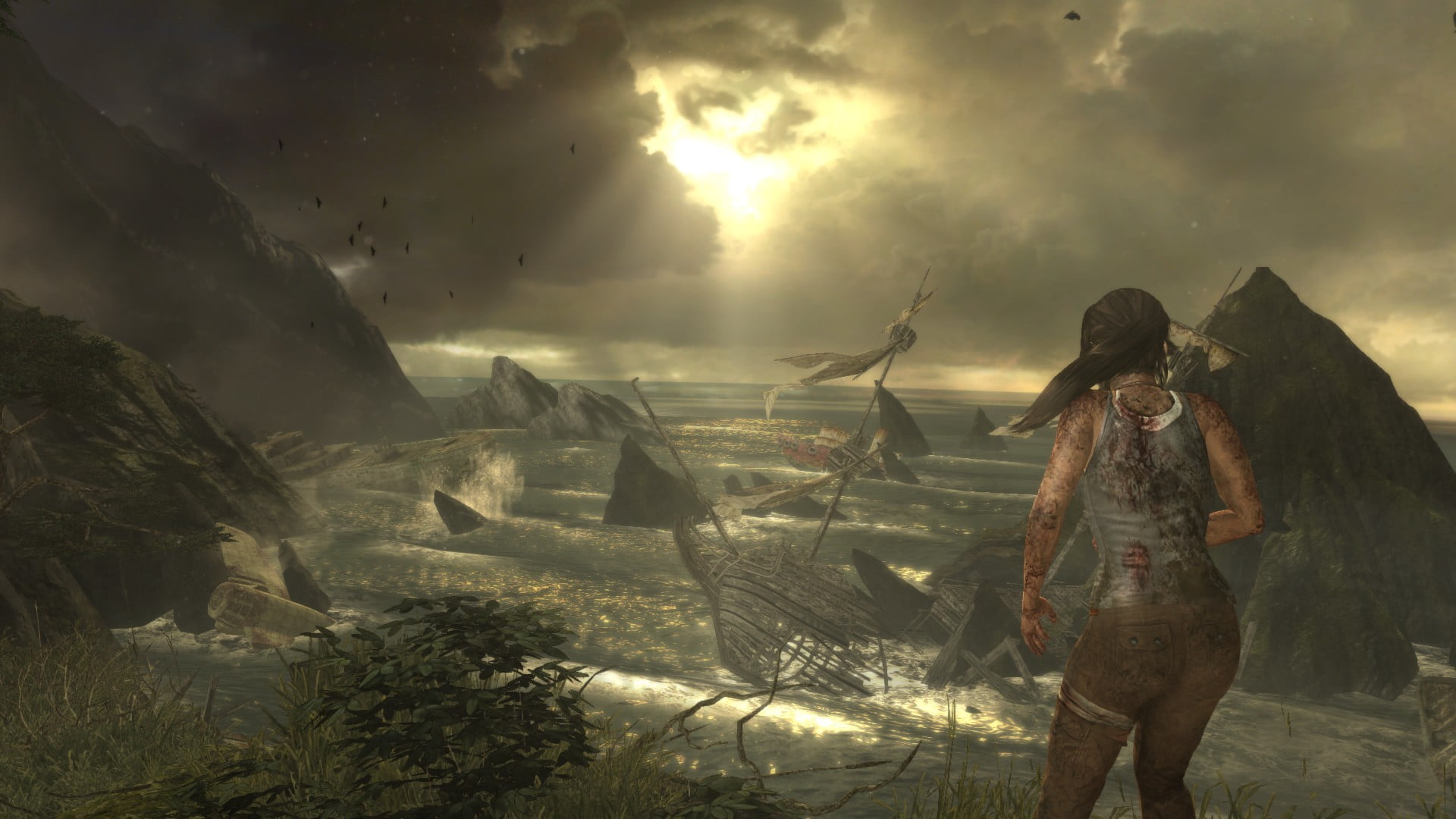