Review Magazines are dead. Let them rest in peace.

I'm afraid many people would be out of a job, but in today's world, their place is really difficult, to the point of impeding their proper work.

There's also the issue of fanboys doing reviews in such a way that makes your eyes bleed, and people doing reviews of games they clearly do not appreciates of genders they do not play, giving out bad scores simply because it's not their genre. Same goes for hardware. But that's a thought for another time.

Magazine journalists are not free to (responsibly) write

As I said a few weeks ago in a comment on some absurd hardware article (Italian, sorry):

With the truth you won't be able to eat, and everyone would like to keep on eating. It would be as easy as saying "They're not sending products anymore because they do not like our reviews" for drama to begin. Unfortunately, it would only be drama and nothing actual would happen. As a result though, these people would not be able to feed themselves and their families anymore, because they would get shunned by companies.

It is unfortunately the life they've chosen, because their survivability is not indipendent from what they write, which is extremely dependant with their relationship both between the public an between companies.

It's the classic situation of you stuck between the devil and the deep blue sea. (how does this saying even make sense, I just don't know!)

To expand upon the subject, reviewers and websites/magazines that make their living through reviews and articles are in the position that if they happen to say something the producing company does not like, the company may stop their collaboration with said magazine. Nothing bad would happen to the company, as there are literally hundreds of websites posting reviews, losing any of them does not matter.
On the contrary, said site would suffer in losses.
Think about the traffic the first reviewers of Fallout 4 get. Think about your website that did not get their early copy, how much of a loss that would be? Huge.
Let's say it happens multiple times: the website is probably doomed, even if they had good enough reasons to state Fallout 3 is as bugged as a place spied by spies and therefore did not receive an early copy of Fallout 4.

Companies are in a position to silently dictate they do not want bad reviews or certain articles, that is a fact.
Let's say I make a living out of reviews and I unquestionably say the iPad Pro is a piece of junk only useful to watch movies. I may make my case and only exempt the occasional artist doing sketches, I may talk about its price range out of the market it actually caters to, opposite of the one the company wants and ranged their price to, but do you think Apple representatives would be happy? Nah-ha, and I do not believe there would be invites to events or collaborations afterwards.

Those are examples, but they make the case. No matter what, the company will deny this, but they can shut their relationship with anyone and that's within their rights.

This puts proper reviewers (not fanboys, they're not proper, so they do not count) in a difficult position, as they have to walk a very slippery slope and make sure they do not lie too much about a product while they make sure they do not talk much crap about it. Otherwise they'll just end up losing business, or the trust of their readers (most people may be ignorant, but not everyone is).

This way we end up with horribly bugged products, the same ones that reviewers give 10 to.

To corroborate what I'm saying, otherwise it feels like I'm just talking crap, here's this Kotaku article. This kind of practice damages the overall gaming community and makes these companies appear really bad.

Kotaku, a price of games journalism

Articles can still be good

It is not the end of articles and reviews, though.

What this means, to me, is that you cannot possibly make a legit and fair business out of reviewing products and writing articles, simply because the position of your would-be magazine is not strong. You can make a business out of it, but by doing so, you WILL have to accept some compromises.

But, as a single person or community of people, you are able to express your opinion, voice it through many means, thanks to the internets™.
The bad is that everyone can voice their opinions, most of which are moot and simply a waste of breath.

Some though are worth it, and it is possible for singles to make reviews as hobbies, so that even if somehow they get banned by a company from ever buying/playing their games (that would be funny), they would still have other means of survival.

At the same time, reviews or preview products, before they are actually launched and shipped to regular humans, are completely moot and unreliable, because they're either written by fanboys or there is a chance compromises were made in order for the reviewer to have obtained the item.

That brings another issue to the table: We purchase what we believe we may like, not something just for the sake of reviewing it. We may then make our case, positive or negative, but it's still something we deemed we could use, so it's fairly different from an established company that reviews everything within their niche of expertise.

From the company's point of view

As a marketing genius (high level tactics), if I read something unpleasant today about a game that's shipping tomorrow, which costed the company millions to make, I am upset.

Sometimes I may let it go, some other times I may cut ties with said magazine, so that they don't get early reviews or freebies anymore and they have to purchase what they review.

Can you fully blame them, considering how sheeps people usually react?
No. I honestly cannot blame them, since there's always full hysteria just waiting to awaken in the light of some stupid article.

Sometimes the article would be legit, but often it isn't, so it's important the company protects itself from words that may cause havok.

Early reviews should be a service, not a sponsorship

I, magazine, obtain an early copy of a videogame, or hardware, so that I can give out my review after the embargo ends, usually around day 1, so that my readers, which trust me in some way or another, can read my opinions.

Those opinions will, in a way, influence the opinion of said person over whether to buy, pre-order, not buy or even cancel a pre-order. It may be a slight influence, it may be huge, but it will affect the reader.

Every launch of a product is important, be it a videogame, a tablet or any other piece of hardware/software. Therefore, opinions of those who can sway the public one way or another are even more crucial durin the first few days.

This means that if reviewers get the chance to write their piece in the days before the official launch, their opinion can sway results on launch day, and it's a terrific opportunity for any company to seize.

With time, price decreases and a surprising number of otherwise day1-buys would become day 5-10, months afterwards at reduced price, or they may not even become buyers.

So what begins as a service:

may eventually become a sick and silent extortion:

At this point, the magazine is given a silent choice: get back on track and publish positive things, or even if they're bad, coat them in a positive way, or just stop being given any chance to communicate with the company (which means no more exclusive articles, informations, early reviews, huge loss for a company that operates by making money out of informations and opinions).

tl;dr and what to do

After following this line of thought, it's probably obvious magazines will not declare themselves dead, so we can just call them zombies.

Companies will also not stop trying to protect themselves from any malicious article or review, so let's call them bobongos.

What's one got to do?

The most considerate option is to wait for a product to actually come out and get on related communities (such as a related reddit sub, but there are thousands of communities and websites), watch multiple videos and read multiple reviews of random hipsters. Filter out fanboys and try to find the normal ones, so you can both see the object/software yourself through video and images and you can see comments about it.

And of course: do not consider early reviews. If they've got it early, they may not have the chance to be completely honest. 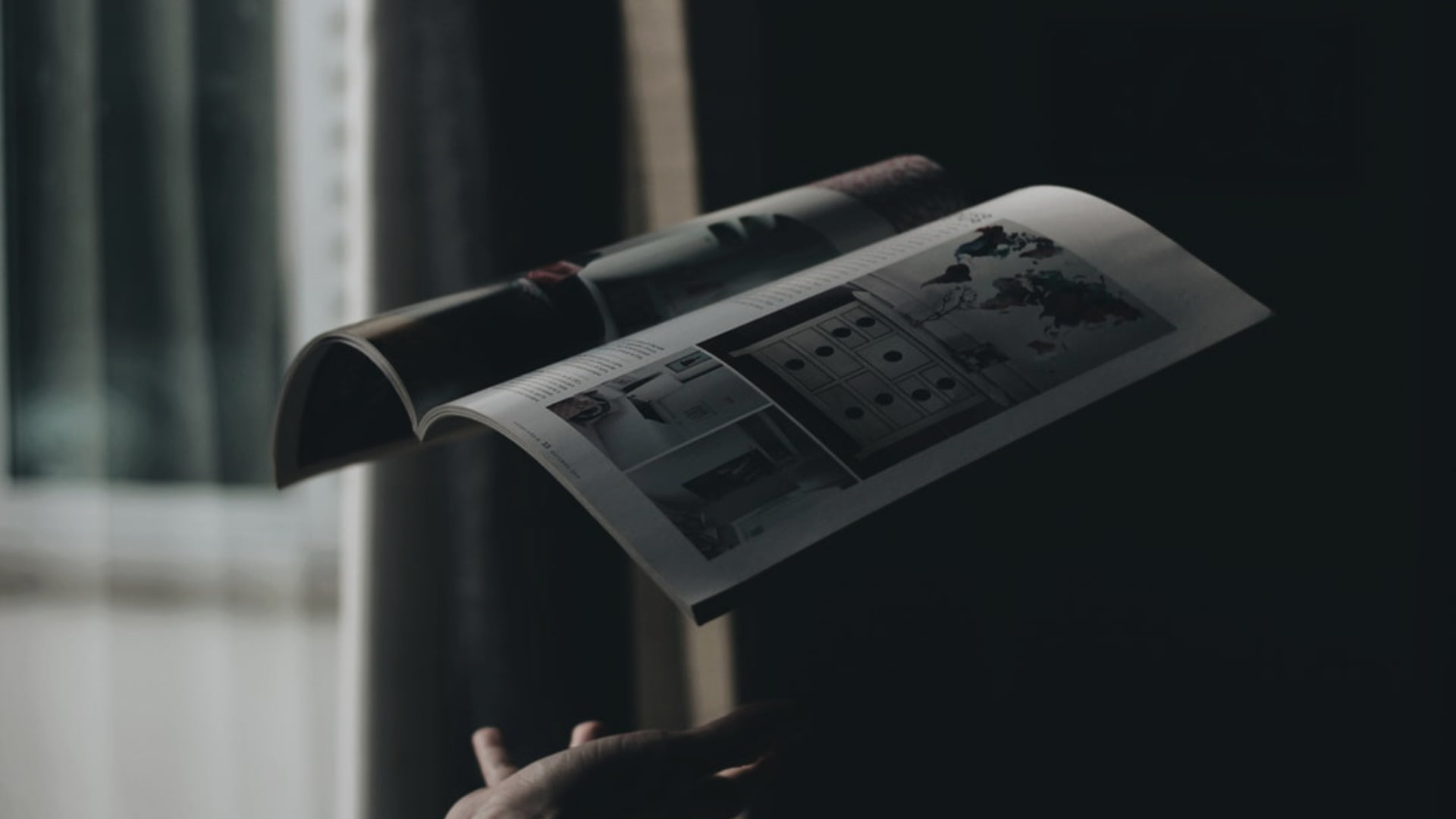