The Asinine Society, Wing One: the Shamingful Voter

There are some things that we just believe are given and just go by in the background, but if we take a moment of our extremely precious time and analyze them, we realize they're beyond absurd.

There are positive examples..

Meet Bloppo. Bloppo is a pizza farmer, he attends to pizza meetings and is very famous within the pizza farm circle. Some people call him a genius for his advanced techniques and understanding on how to farm pizza.

Bloppo does not vote. Bloppo understands he is not as knowledgeable as he would need to be in order to be able to make a well-thought decision on important state affairs, and he does not want to invest time into something he doesn't particularly enjoy doing.
However, his positive attitude and business has improved the living conditions of his area.

Meet Furullo. Furullo is a mediocre bongo clerk working at minimum wage. Furullo does not like the way he lives and how he has to make many sacrifices just to get by. Furullo has a few ideas on how he would like to improve the situation, but is not knowledgeable about what might be useful to others not in his condition. Furullo would like to be helpful but understands he's somewhat limited.

Furullo does not vote. Furullo is active in his community to improve what he sees is not working as it should, according to his experience, because that's what he knows about.

What does Bloppo, a happy and recognized pizza farmer, and Furullo, an unhappy bongo clerk, have in common? They understand state affairs do not belong to their area of expertise and even if there may be a disagreement in how things are run**, they know their role and play it as they should with a positive attitude, without having the arrogance of doing something they do not properly understand**.
This way, they're not lead by people to believe one thing or another, they cannot be manipulated and they can focus their efforts in what they do best.

And then there's the rest.

Each ignorant vote acquired through disinformation, mislead or fake/wrong information makes the informed vote less impactful. And of course, since the area requires a vast and varied knowledge, ignorant people far exceed the informed ones. There is no shame in being ignorant, of course, even though people attempt to make it sound that way.

Being informed requires a ton of work and it is not exactly easy to tear through the bullshit we're constantly told and sold, so not many do the effort, and there is no shaming there.

Pepo is poor, Pepo is unemployed. Pepo is not in a position to be a politician and directly influence things, but he has spent a great deal of time on the subject, gathering information and has developed a very well thought out opinion overtime.

Pepo votes, and his vote is an informed one, one that is made with forethought and he does well to exercise the right.

Bubina is a woman. She wants to improve the country, but her work prevents her from being a politician. Or she wants to be with her family. Whatever the reason, she still wants to help and she can do so with her informed vote.

Women in the past could not vote, now they can and so she does well to give her informed opinion through her vote.

The ability to vote should be applied universally and there have been many bloodsheds and battles to acquire the right, but here is where most people make a very much inexcusable mistake: having a right does not mean you HAVE to exercise it nor is it disrespectful not to.

Considering how delicate political decisions are, it should be of the utmost importance to only exercise your right to vote if you perfectly understand what you're doing and therefore do what you feel should be done for the ooooh "res publica", or for you if you're a selfish ass (even if you want to be selfish you do need knowledge, most people just get bitten on their arrogant butt and it's funny enough).

The real shame is in not acknowledging one's own ignorance

People get shamed if they do not vote, and that is absolutely wrong. They have the right not to vote, and there are many valid reasons not to, acknowledging one's own ignorance being one of the most important ones.

Ignorant people are constantly lead one way or another by the ones that make a living out of this, the ones that want to get more votes, the ones that have their interests aligned in one way or the other, which are not necessarily the same as the people they're leading. There is constant manipulation and the population is never able to build a critical thought based on actual facts and knowledge, they're treated like sheeps and act like sheeps.

I see people constantly gunning (I make jokes) USA because of the way one can easily get a rifle or any other weapon, and they're the same people that allow literally ANYBODY to vote, and encourage them to do so.

To me that's just as ridiculous.

Right now the one with the biggest herd wins, or biggest alliance of herds. That is absolutely not the way a community/society/country can improve, as most votes are mislead, not informed, thus corruption and greediness is allowed to proliferate. Faces change, but the point never does.

The point, the tl;dr is that voting should be allowed to anyone that has reached the legal age, but to show the most civic sense, only actually informed people should vote and not voting is a perfectly acceptable choice, as we each give in our different way and we should NOT make the mistake of making votes less impactful by giving our ignorant opinion just because "it's our right", for it is our right only if we don't waste or misuse it. 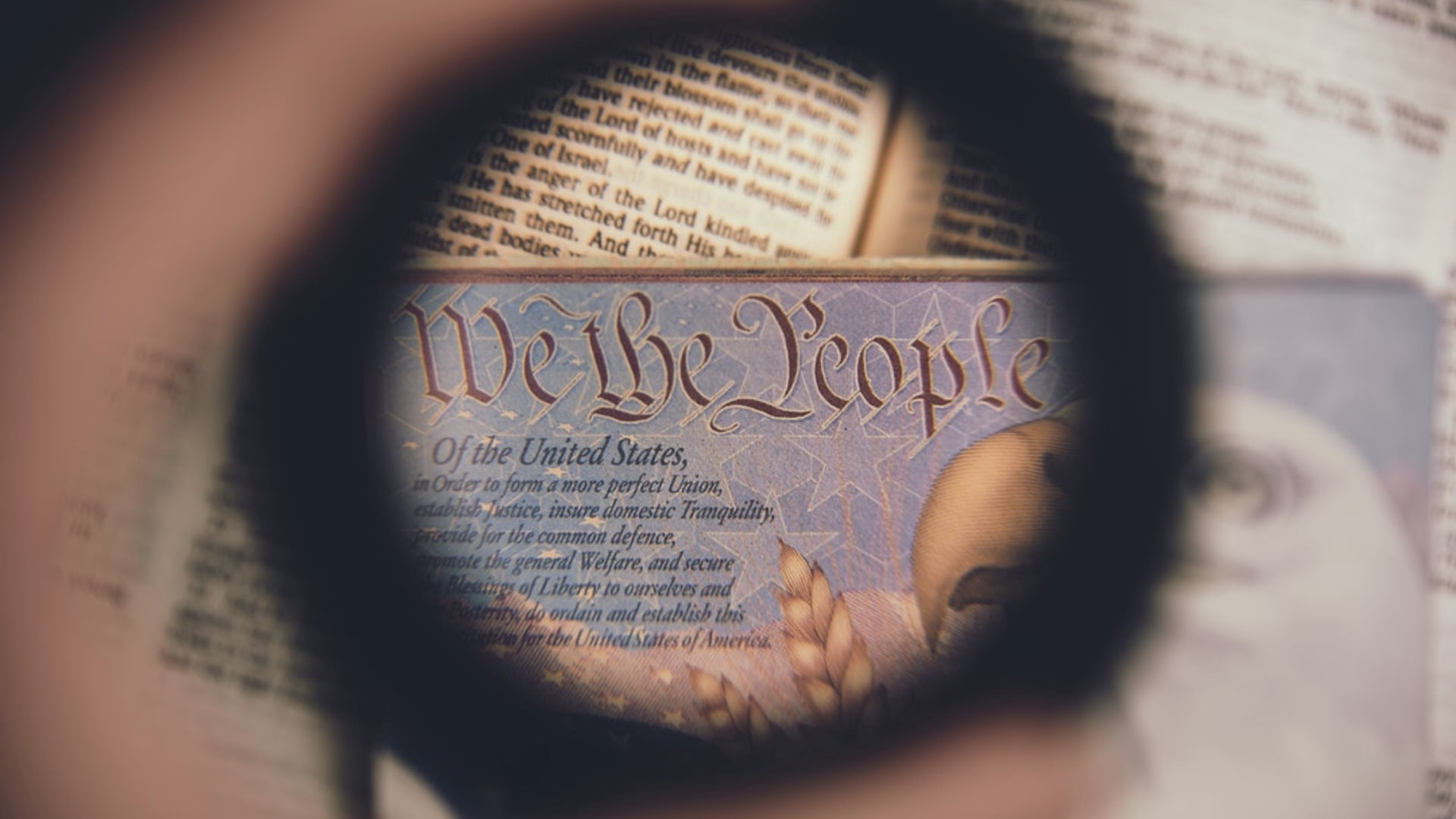